STARDOME'S VISION, MISSION AND MANAGEMENT IS GUIDED BY THE AUCKLAND OBSERVATORY AND PLANETARIUM TRUST BOARD.

He is the author of Perfect Mechanics: Instrument Makers at the Royal Society of London in the Eighteenth Century (Docent Press, Boston Mass., 2013) and manages the University of Auckland Foundation and its endowment fund.

Bill Thomas is an IT professional with over 35 years industry experience from various roles in New Zealand and England, most recently as a network consultant.

Originally based in Wellington, Bill has lived on Auckland’s North Shore since 1992. Bill joined the Auckland Astronomical Society, the largest in New Zealand in the year 2000 and was elected to the role of President in 2014.

Bill has been keenly interested in astronomy since a young age and wrote his master’s thesis on the Sun’s magnetic cycle.

Bill is also a Stardome volunteer, one of those that operate the Edith Winstone Blackwell Zeiss telescope for public viewing sessions.

He spent five years working at the University of Le Mans, France and Southampton University, UK, and in 2017 founded Guardian Bandsaws which produces a safe bandsaw that uses high-speed vision and braking systems to protect operators from injury.

Niven's interest in astronomy and cosmology is coupled with his passion for education and public outreach, and he enjoys sharing that passion with children and adults alike.

Cadence Kaumoana has a strong background in the education sector having spent 19 years working in schools, communities, government and tertiary sectors. Cadence has a number of university qualifications and is currently a doctoral candidate at the University of Auckland.

Supporting young people in education is a driving influence in Cadence’s career and training. Cadence also has experience in Māori education, the corporate sector and governance.

She enjoys aligning the maramataka (Māori calendar) to her lifestyle planning and gardening activities and spends as much time enjoying our country with her four boys.

Mukseet Bashir is a Chartered Accountant with a background in audit, but more recently in finance and strategy. He is a former board member (and chair of A&R) at Massey Matters, a not-for-profit organisation working in West Auckland to manage community centres and deliver community services.

He is the author of the children's book ‘Welcome Home’ which is aimed at students in years 1-3 and explores the challenges of immigration and adapting to a new place. The book has since been published and distributed to schools around New Zealand.

Mukseet grew up in Massey (West Auckland) where school trips to Stardome inspired a fascination with space and the workings of an observatory. His role at Stardome enables him to continue the special role astronomy plays for the people of Tāmaki Makaurau - specifically te ao Māori. 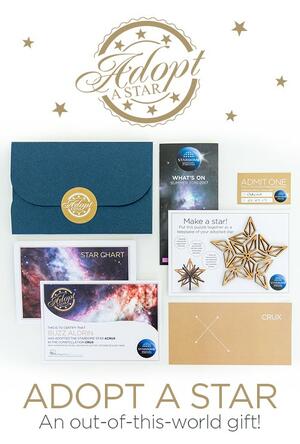 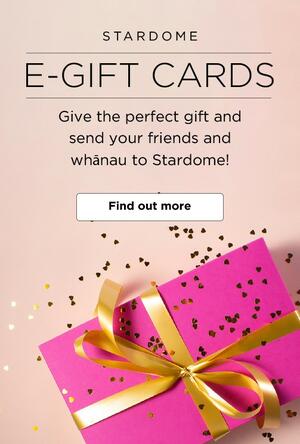